The Effects of US Monetary Policy on UAE Investors and Borrowers 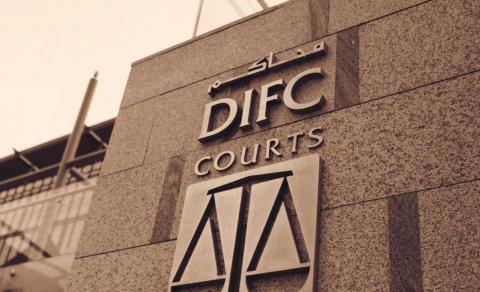 What is really driving the DFMGI index?

The DFMGI (Dubai Financial Market General Index) has been one of the best performing indices globally in 2014.  As of June 16, 2014 the index was up 88% year-over-year.  This outperformance is driven by a combination of factors, many of which are influenced from abroad.

The continued historically low interest rates in the US and a strong rebound in domestic economic growth following the 2008-2010 financial crisis can be viewed as the main drivers of the recent rally in the index.  Additionally, the UAE has been a major beneficiary of private capital flows due to its political stability following the Arab Spring.

According to the Institute of International Finance (IIF) real GDP growth in 2014 is forecast to be 4.2%, driven by growth in tourism, transportation and trade.  Hence, in comparison to the developed world, the UAE has benefitted from a more robust recovery post 2010.  This strong underlying economic recovery has translated into a rebound in asset prices for both equity and real estate markets.  Furthermore, the completion of previously stalled projects and preparations for the World Expo in 2020 provide a compelling backdrop for economic growth in the coming years.

The other primary driver of asset prices has been the maintenance of exceptionally low interest rates in the developed world, which has caused investors to search for yield in the faster growing frontier/emerging markets.  With the 10-year US Swap rate currently hovering below 2.8%, investors are implicitly assuming that the United States Federal Reserve (the Fed) will remain accommodative in terms of interest rate policy.  With such low yields available, foreign investors have been attracted to valuations in emerging markets - the DFGMI is no exception. 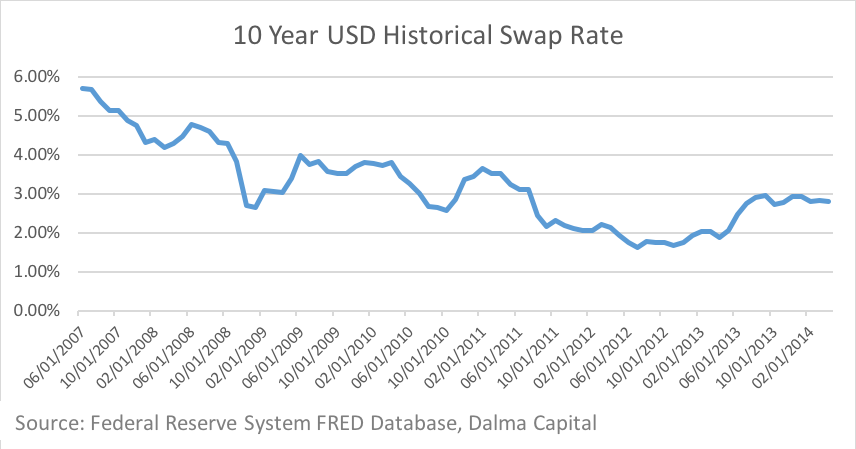 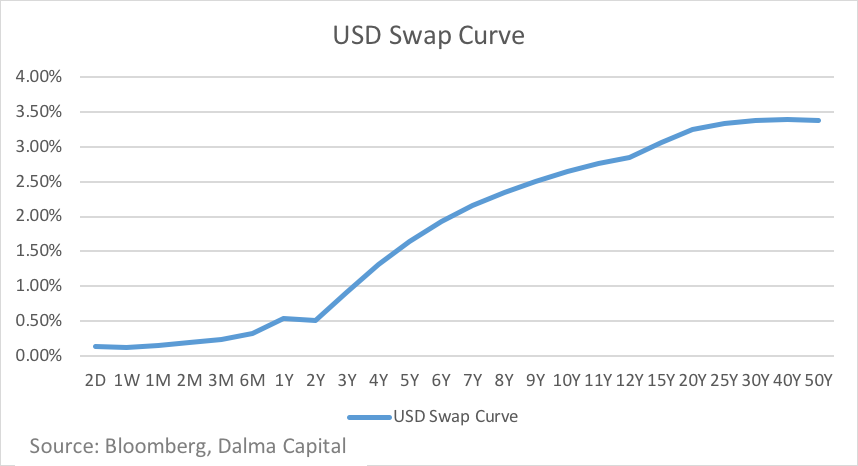 Why the US Fed Funds Rate matter for UAE borrowers?

The currency peg forces local interest rates to follow those in the US, even when the economy economic outlooks of the two countries diverge.  The optimal monetary policy of the United States is not necessarily that of the UAE - GDP growth in the UAE has outstripped GDP growth in the US by a large margin and is expected to continue to do so for the foreseeable future.  The combination of strong GDP growth and ultra-loose monetary policy imported from the US has resulted in a strong increase in asset prices.  Given the inability of the UAE central bank to raise interest rates independently of the US, local regulators are forced to rely on macro-prudential regulation, such as limiting borrowing capacity to control overall credit growth in the economy.

“Given the robust outlook for economic growth in the UAE, our view is that the major risk for the local stock market remains a normalization in US interest rates,” notes Elliot Carol, portfolio strategist at Dalma Capital, “The issue of rising interest rates is not a question of ‘if’ but ‘when’.”

When will interest rates rise?

Following the 2008 financial crisis the Federal Reserve has maintained extraordinarily accommodative interest rate policy as measured by the Fed Funds rate.  With the Fed already reducing their monthly purchases of bonds through quantitative easing, effectively making monetary policy ‘less loose’, the next question facing investors is when they will begin tightening and normalize interest rates. 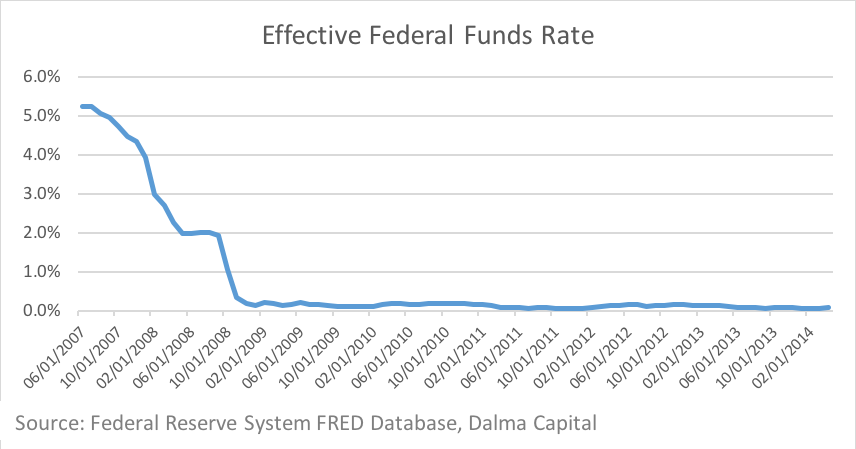 The Federal Reserve has publicly stated that they are targeting a long-term inflation rate of 2%.  The most commonly used measure of inflation that the Fed utilizes is Personal Consumption Expenditures (PCE) as measured by the Department of Commerce.  The Fed uses the PCE index because it covers a wide range of household spending.  The chart of the current year-over-year change in PCE demonstrates that the Fed’s key measure of inflation is well below the target of 2%. 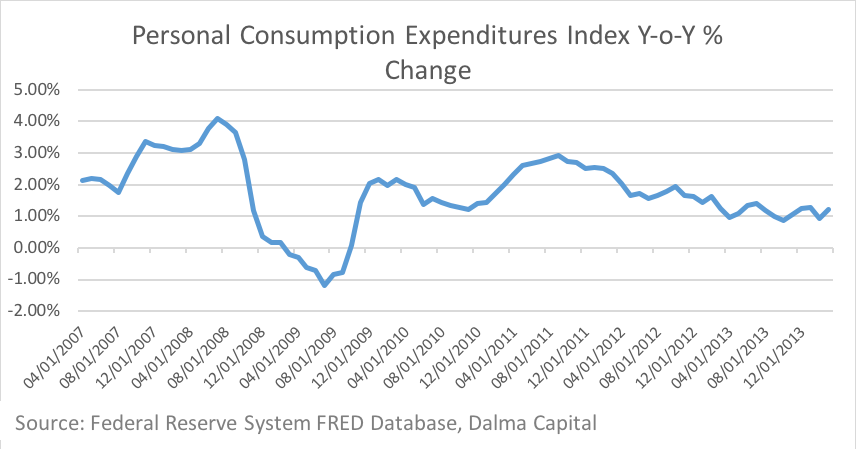 “Despite inflation remaining below the Fed’s target, the discussion of the normalization of interest rates has recently been discussed in the Fed minutes,” comments Ryan Mahoney, portfolio manager at Dalma Capital, “Current Eurodollar futures point to a 2.1% Fed Funds rate at the end of 2016 and a 2.9% rate at the end of 2017.  Although the tightening cycle will not likely start in 2014, local UAE investors must prepare for a rising interest rate environment.”

The inevitable monetary tightening will probably be the trigger for earnings multiple contractions in equity markets.  Over 60% of the price gains seen in local stock markets over the last year are the result of earnings multiple expansion – meaning local markets would suffer in an environment when earnings multiples are contracting.  Higher interest rates also translate into higher borrowing costs for UAE companies and ultimately lower profitability.  Additionally, higher interest rates would make corporate bonds and sukuks more attractive relative to equities as the equity risk premium is reduced by higher bond yields.  Although there is limited risk for an immediate normalization in US interest rates, prudent local investors will undoubtedly begin considering the exposure of their portfolio allocation to rising rates.