The word "Neeti" is from Sanskrit and, together with its variants, it means morality, justice, ethical behavior and truth. Fund of funds with a strong value bias. Focused on investing in long only or long/short equity funds with a global focus and without thematic constraints. Most of the underlying fund managers have a significant portion of their personal wealth invested in their own funds. A significant portion of the portfolio manager's net worth is invested in Neeti Fund. 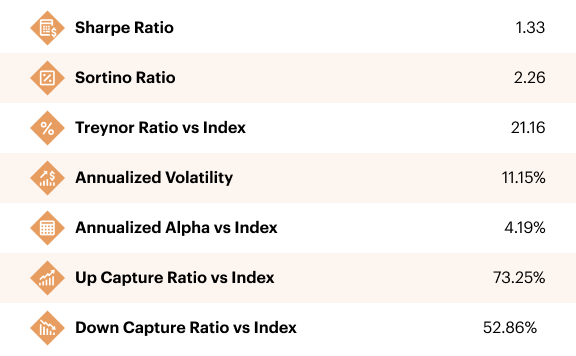 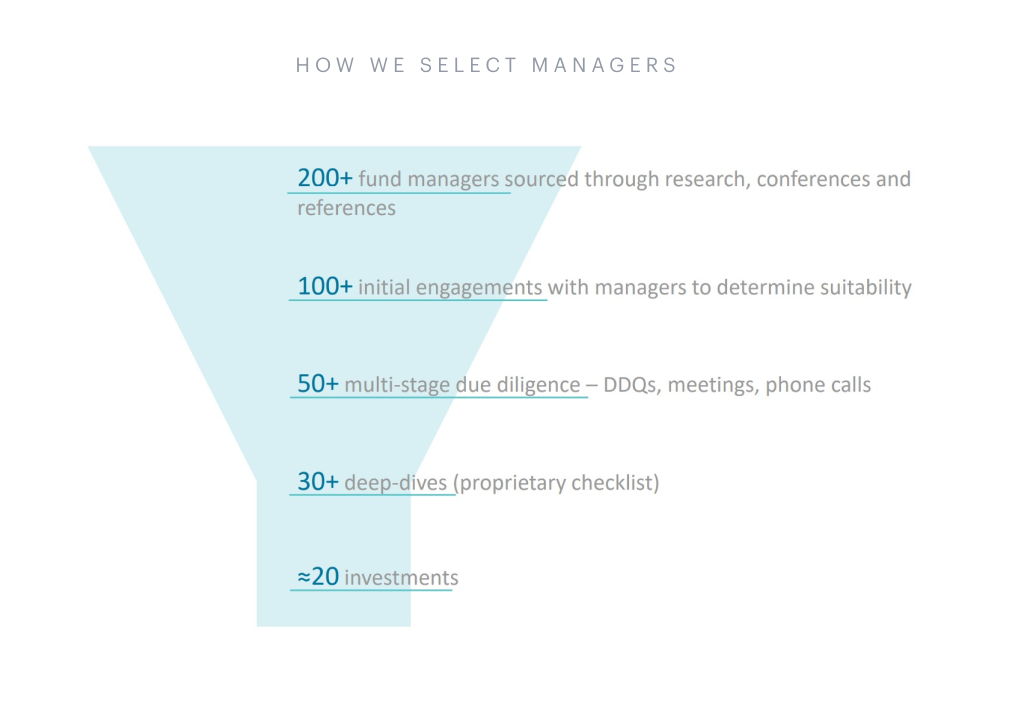 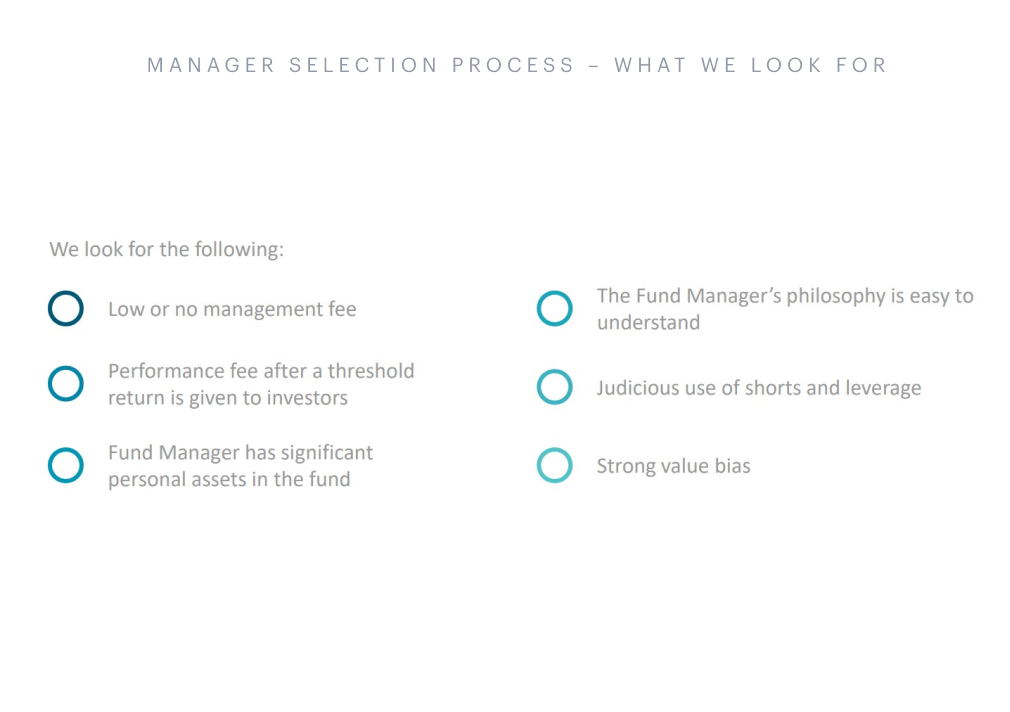 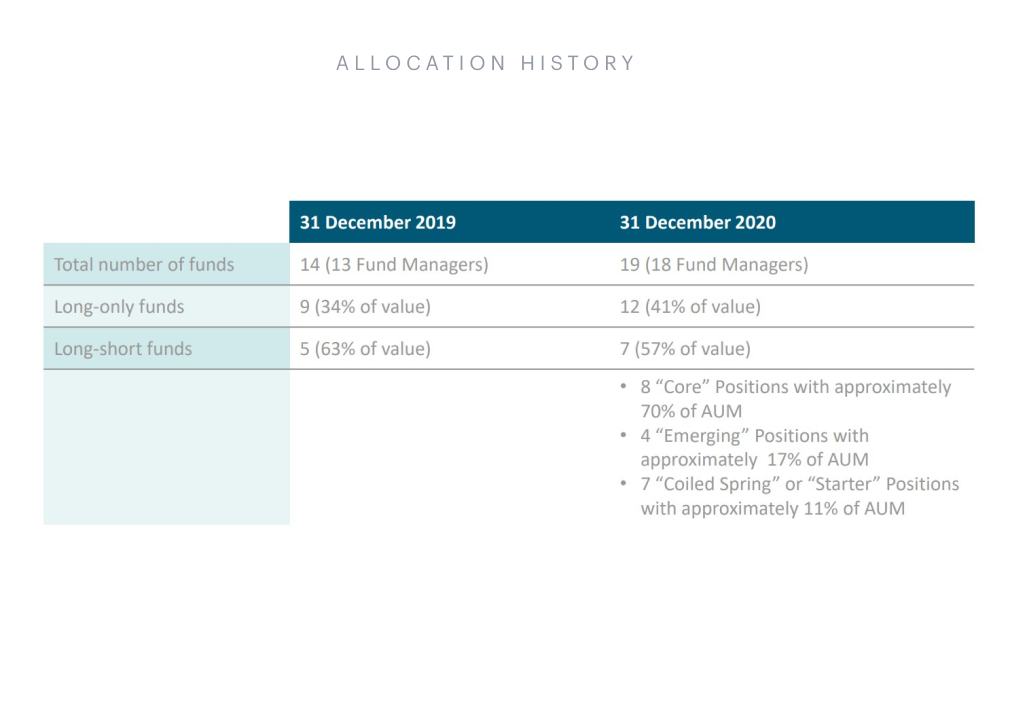 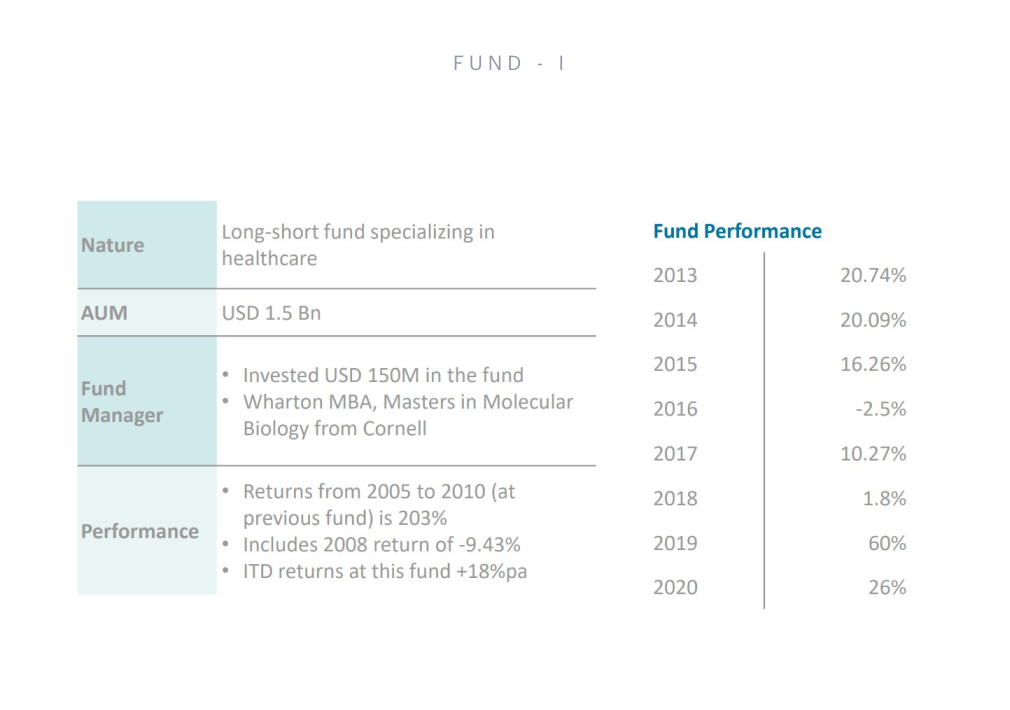 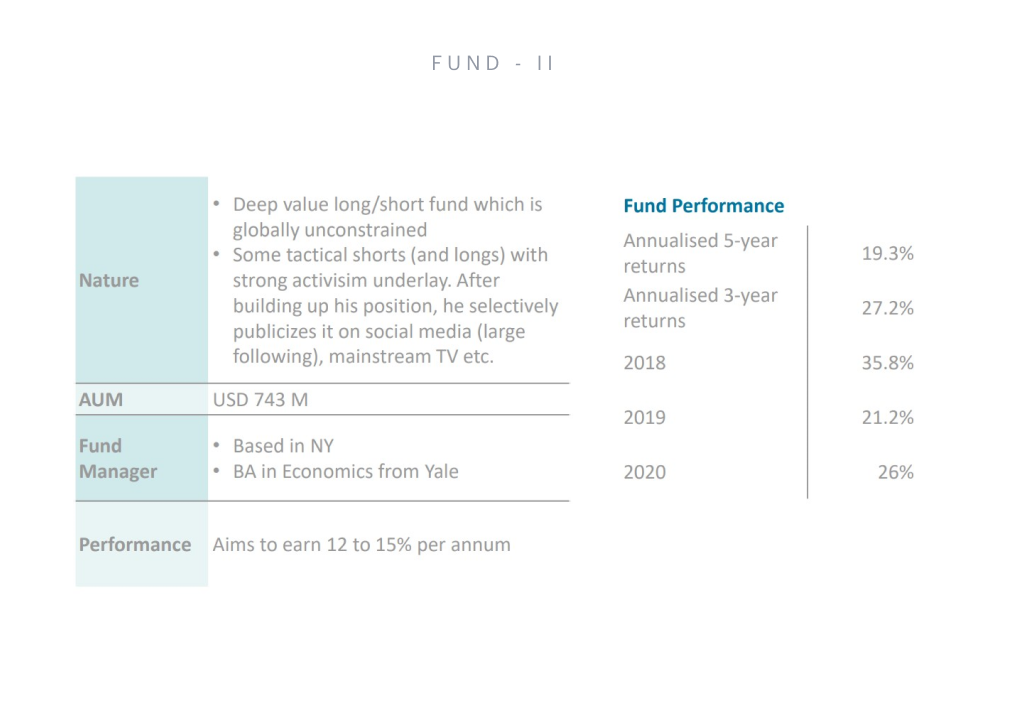 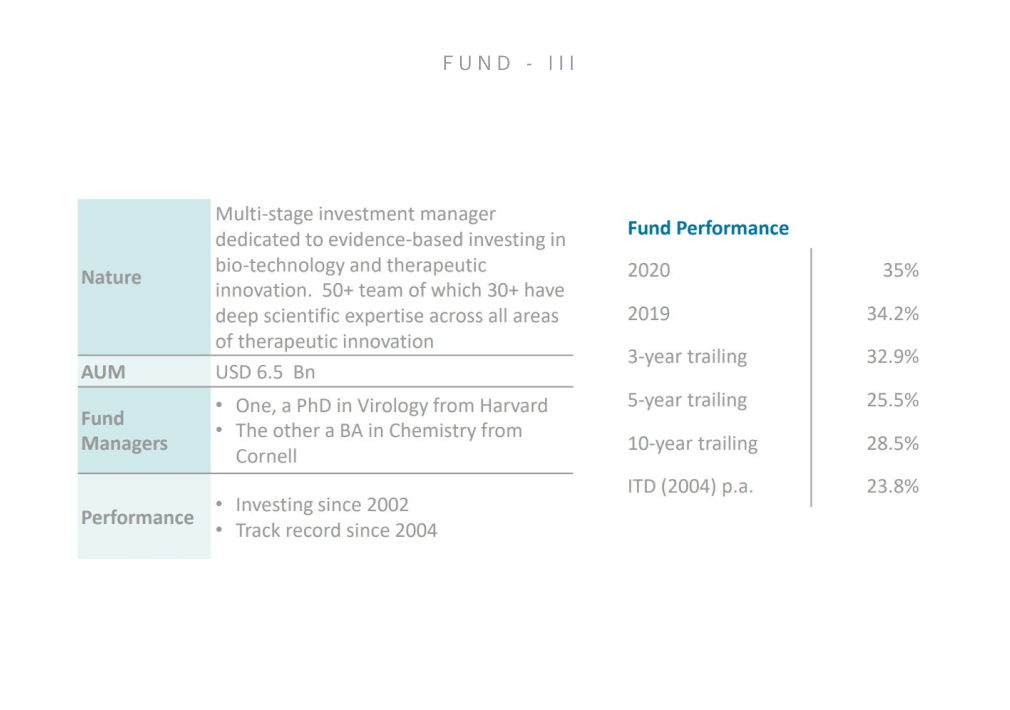 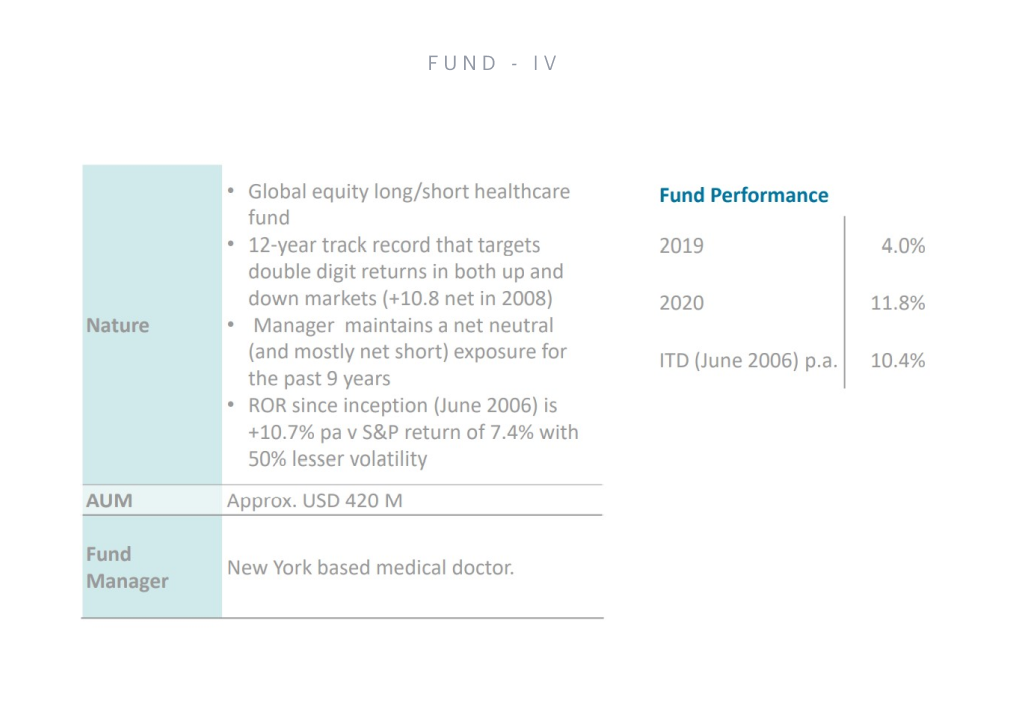 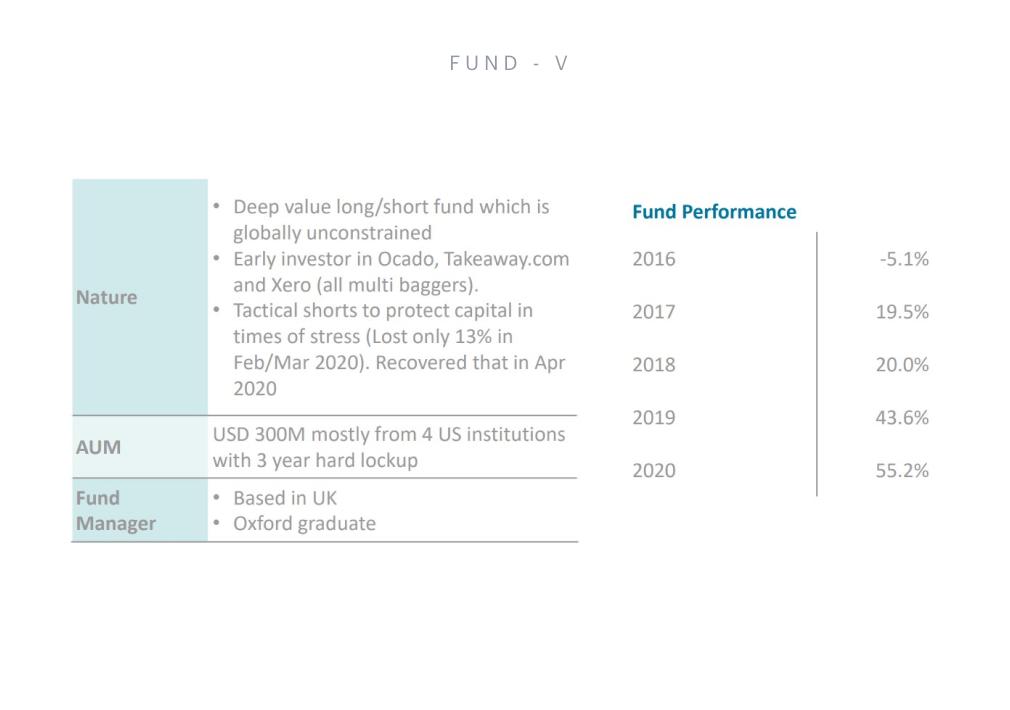 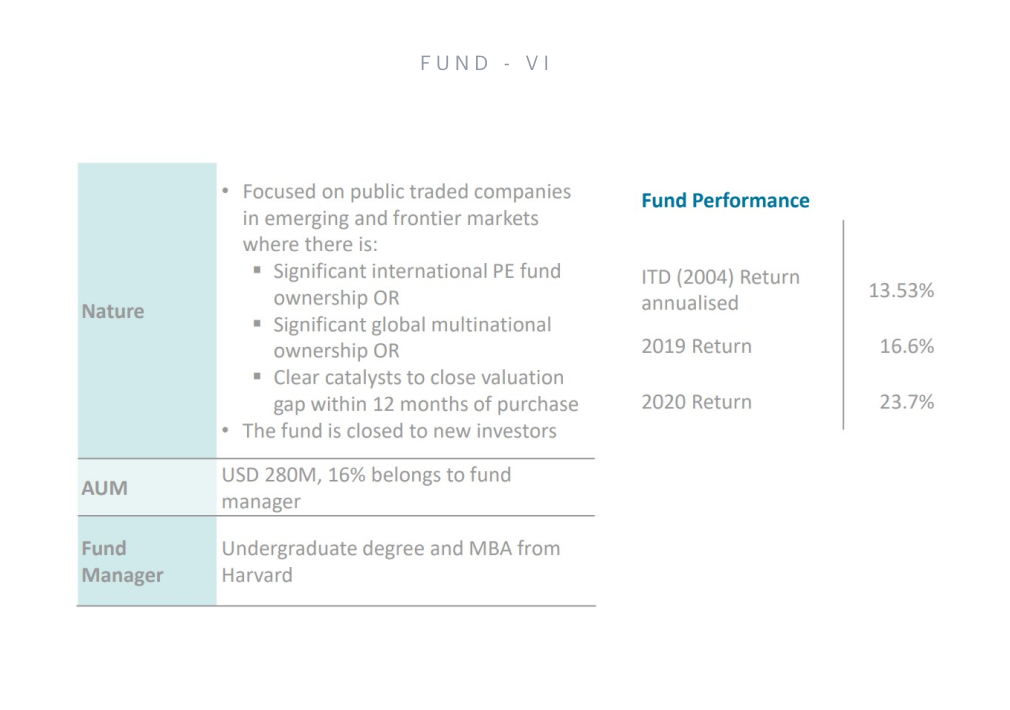 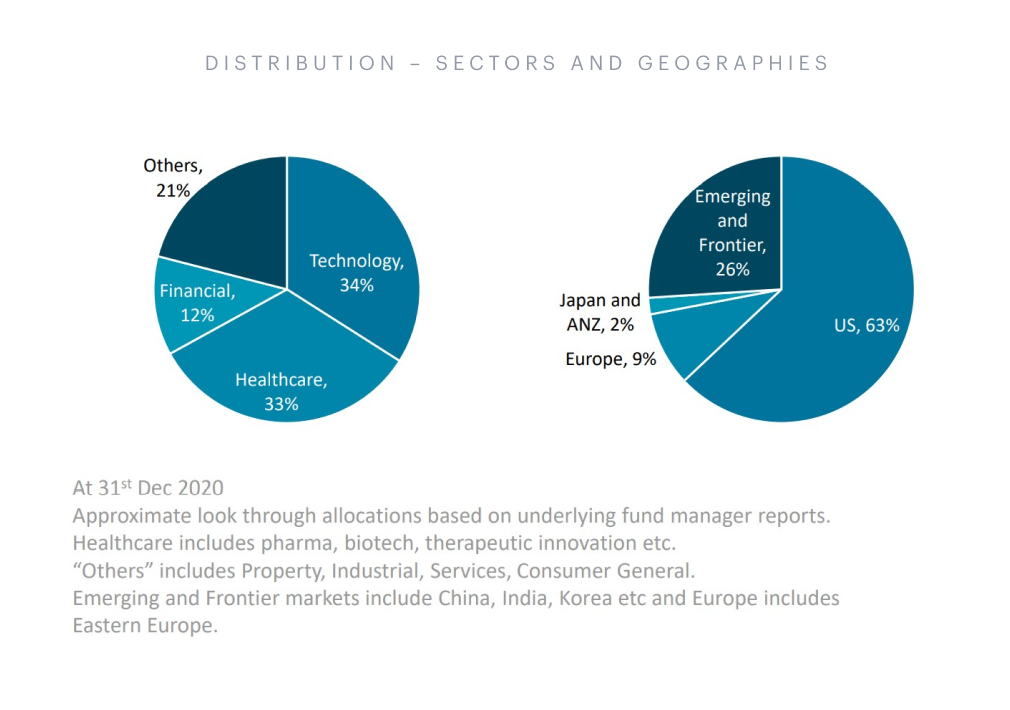 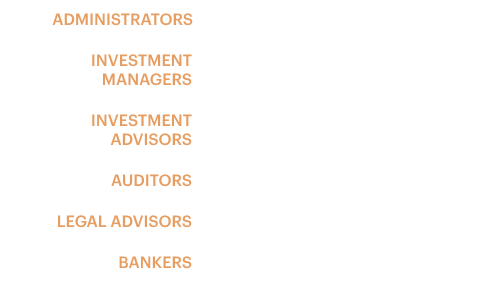 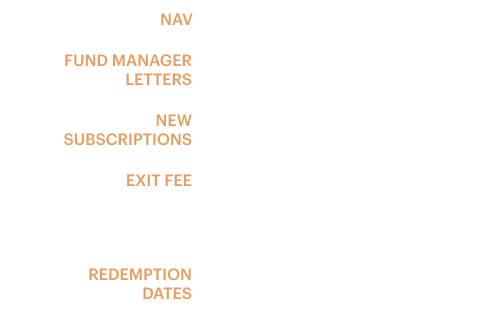 Why Should You Invest in Neeti?

If you have a substantial net worth (more than USD 100M), you could hire staff to replicate what Neeti does and save yourself double fees (i.e. at underlying fund level and at Neeti level). If not, Neeti is the answer - for the following reasons: 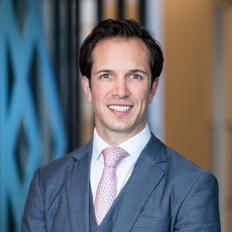 Zachary has over 15 years' professional experience in the financial services industry, having initially worked his way through his studies at Franklin University Switzerland, Foster School of Business at the University of Washington, London School of Economics and University of Pennsylvania while operating independent mortgage brokerage, merchant and insurance businesses. He holds a dual bachelor’s degree in International Finance and Banking and International Business Management.

Zachary began his search for alpha at age 7, when he began trading bonds and equities in an effort to grow assets he earned as a childhood film and television SAG/AFTRA actor. Throughout his career and education, he has been an active member of the investment community – he founded the Franklin University Investment Club and spearheaded the formation of the AIMA Middle East Executive Committee, representing the Alternative Investment Management Association in the MENASA Region. He was the principal organizer of the AIMA Middle East Hedge Fund Investors Summit and went on to found AIM Summit, the largest gathering of Hedge Fund, Private Equity, Venture Capital and Private Debt professionals in the Middle East. He regularly speaks at global industry events and has been a regular Market View contributor to the Khaleej Times.

His efforts at Dalma Capital have been dedicated to seeking alpha generating portfolio managers and strategies, providing a platform on which they can maximize their alpha realization and capture. This is achieved by significantly reducing barriers to entry, substantial complexity, distribution hurdles, time to market and operating costs without compromising the robust operational, regulatory, legal and technological infrastructure that institutions demand. 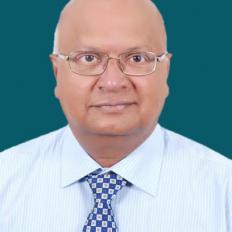 P.V. Ramanathan holds a bachelor’s degree in Commerce from the Osmania University - India (in respect of which he obtained first rank in the University). He also holds qualifications from the Institute of Chartered Accountants of India, New Delhi and is a Fellow Member of the Association of Chartered Certified Accountants in the United Kingdom.

Ramanathan has over forty years of global, post qualification experience both within the accounting profession (where his employers included Ernst and Young) and within industry.